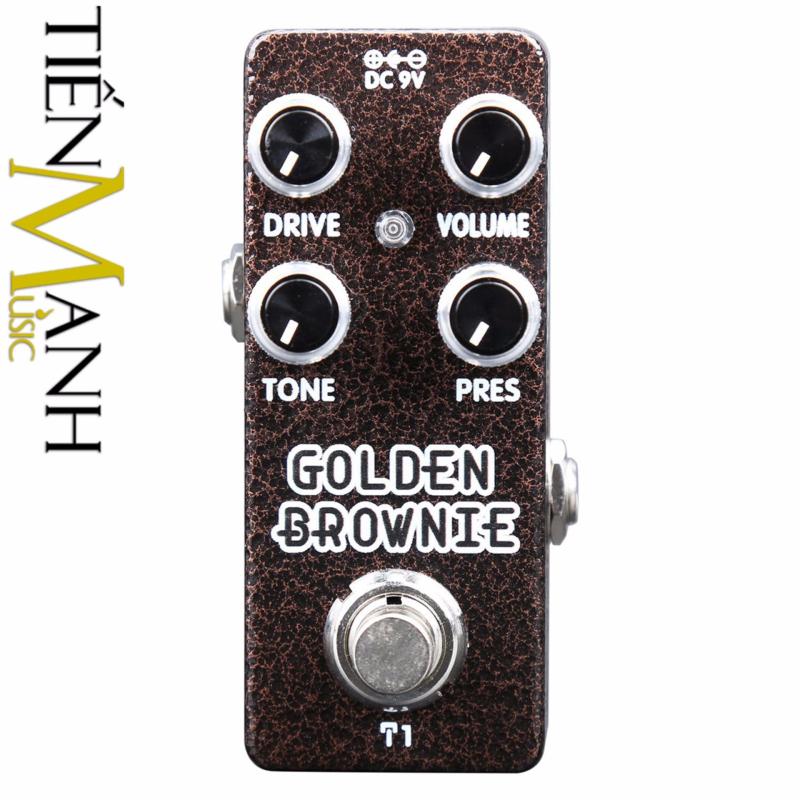 The Brownie packs all the punch of a Marshall JCM 800 in the smallest box imaginable, for a raging amp distortion that won’t break your back or your bank account. The T1 Golden Brownie was designed by Germany’s Thomas Blug, founder of Bluguitar and acclaimed circuit guru, to approximate the JCM 800 as close as possible. In the spirit of Marshall amps, the Golden Brownie comes equipped with a Drive knob that contains a huge range of gain, just like the amp it’s based upon. The gain range encompasses ‘80s hard rock from start to finish, giving you a mild crunch or nuclear-red tubes with the twist of a knob. Just like its inspiration, the Golden Brownie contains a Presence control which gives the virtual tubes some breathing room and accommodates any other pedals before or after it with ease. Stackability is right up the Golden Brownie’s alley, and can be used just like a real preamp. Try placing drives before the Golden Brownie to push it into saturated breakup, or try putting it at the end of your signal chain to prime the pump before it hits your amplifier. No matter where it sits, the Golden Brownie puts enough English on your rig to liven up your tone no matter what you’re playing with.

Does an excellent Marshall JCM/Brown Sound

high gain hard rock ’80 tones then this is the pedal

The gain function is easy to control and has an unbelievable DRIVE range, which is perfect for head-on heavy grind applications. 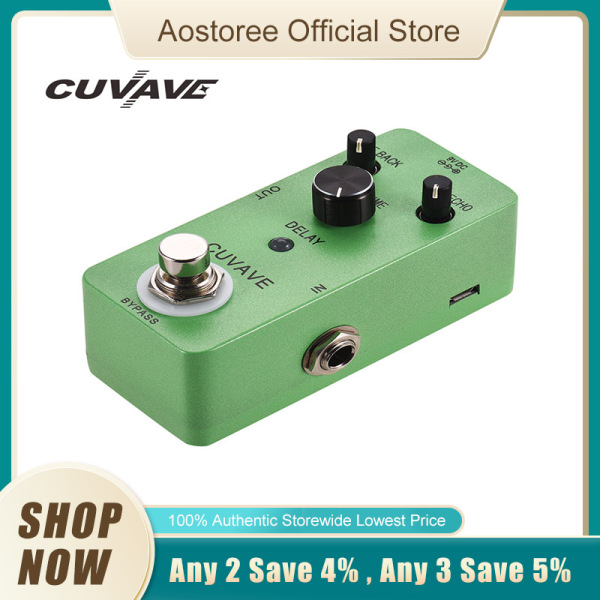 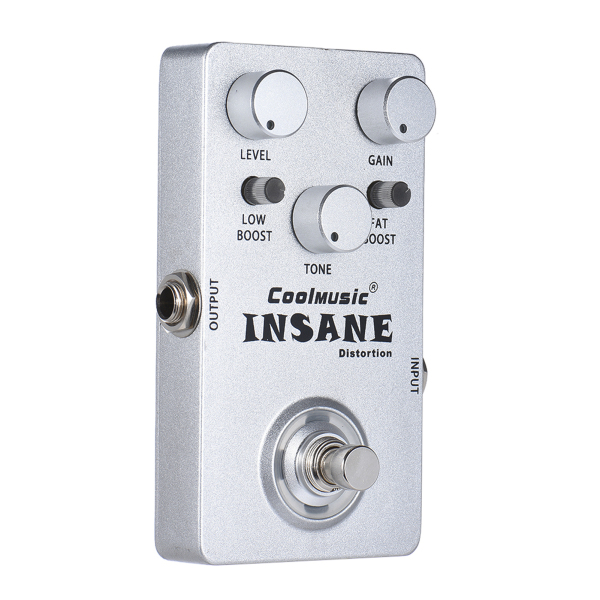 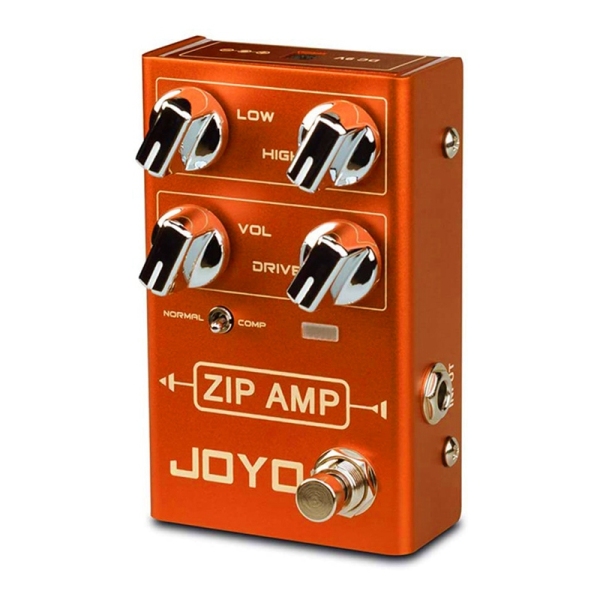 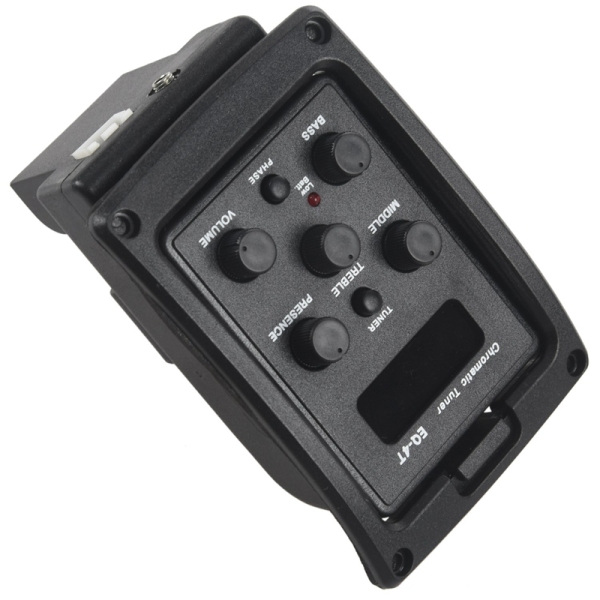 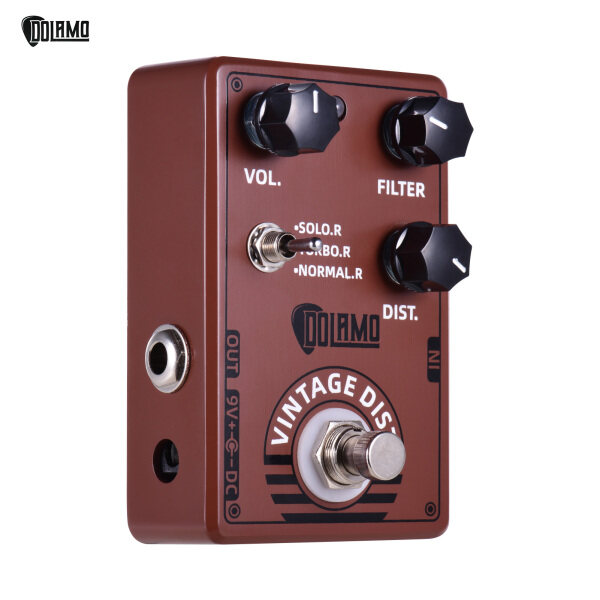 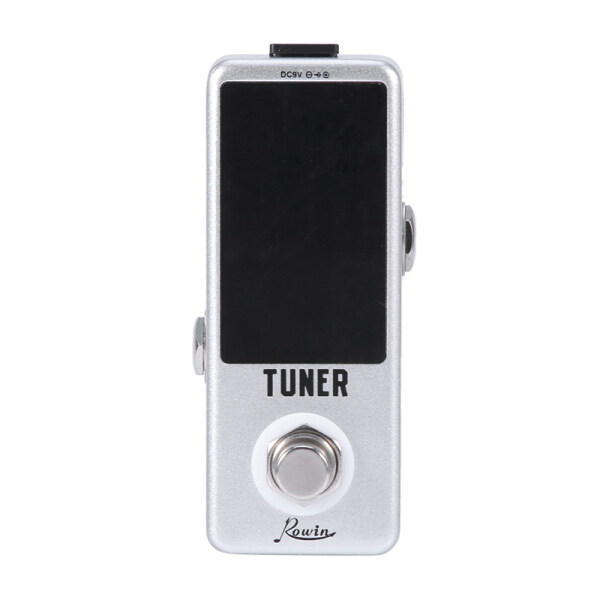 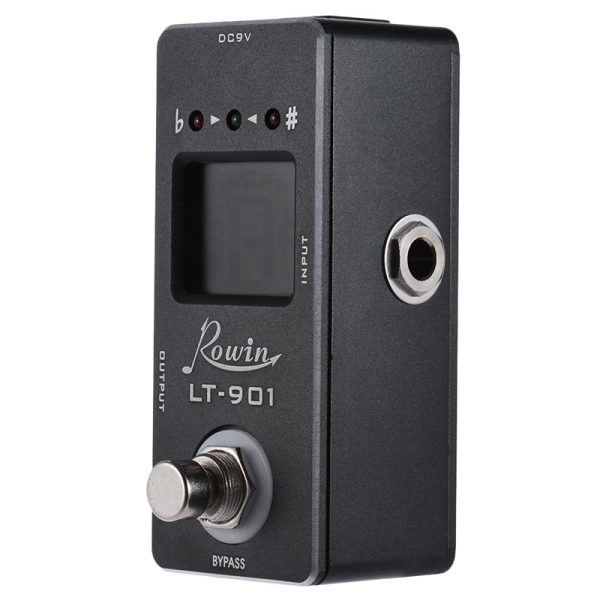 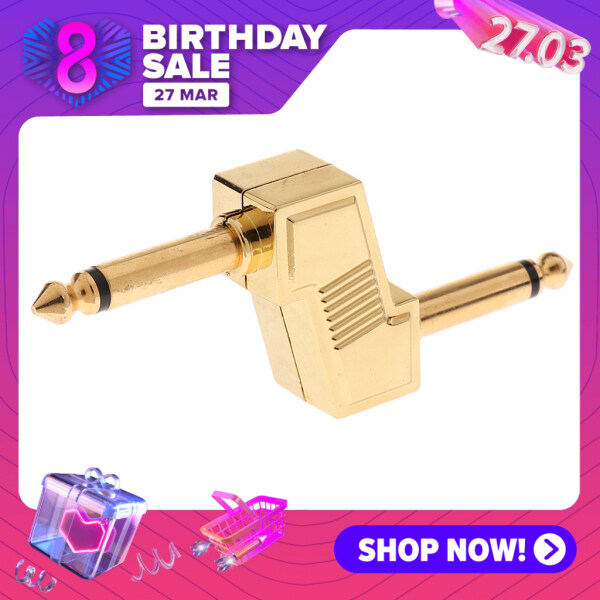 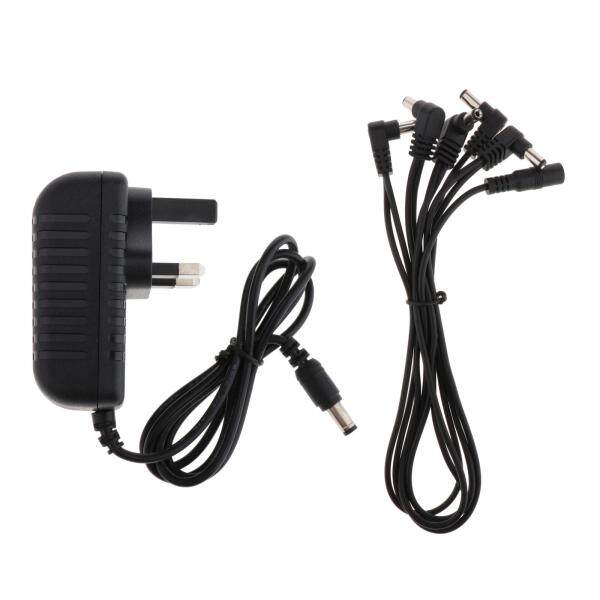 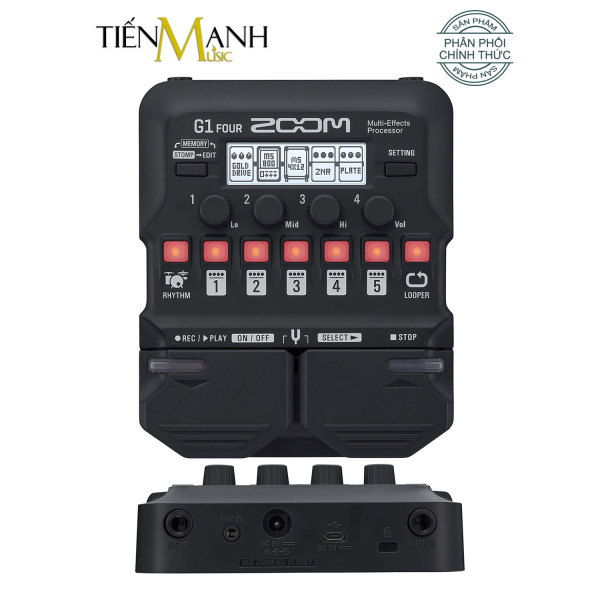 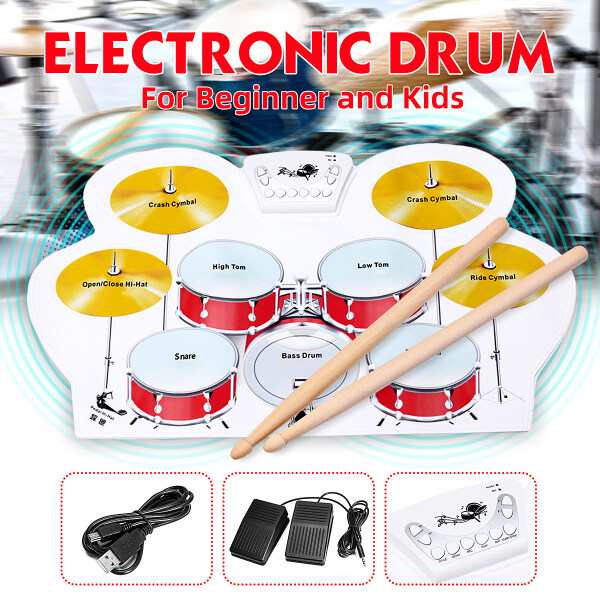 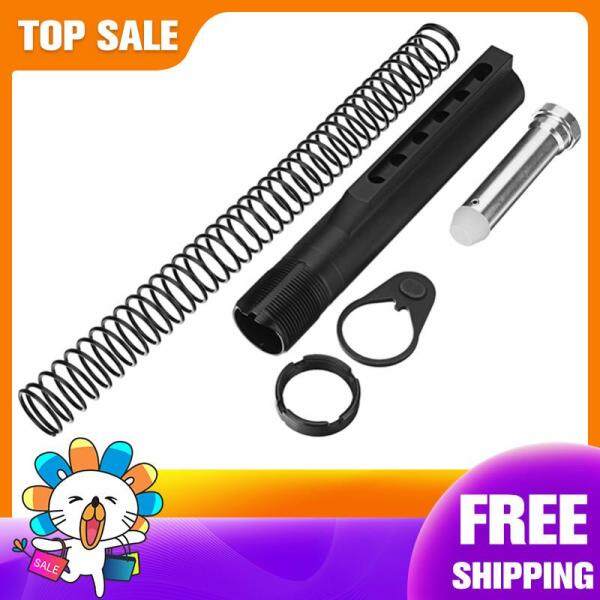 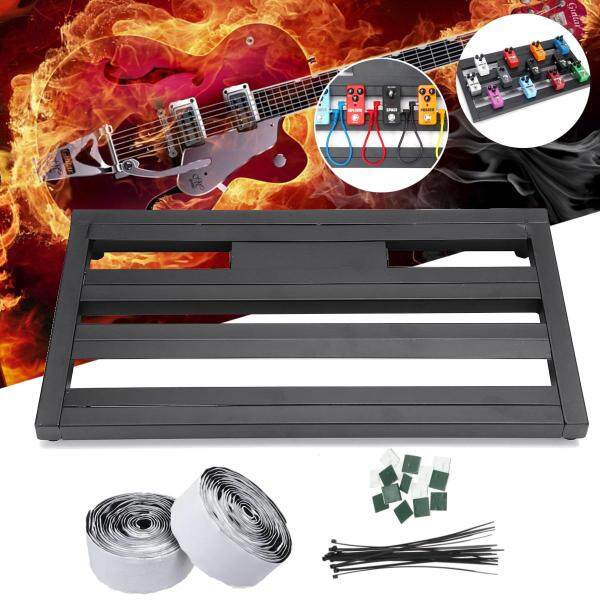 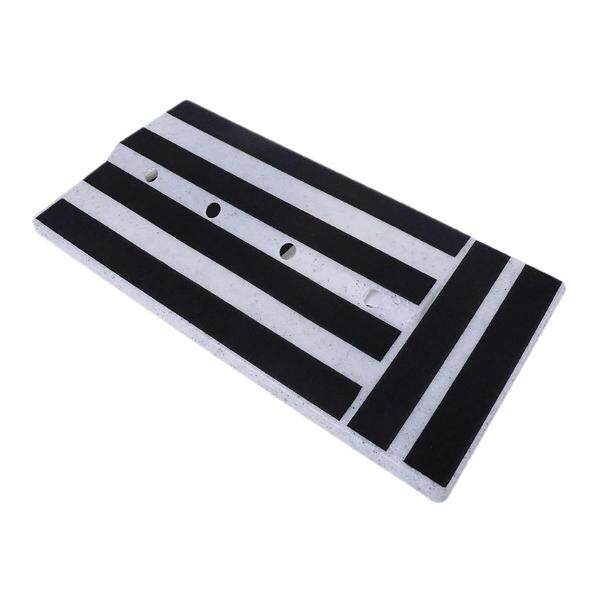 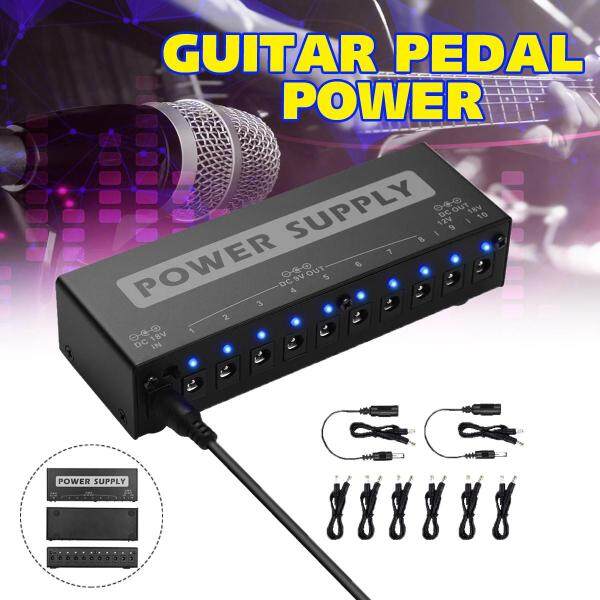 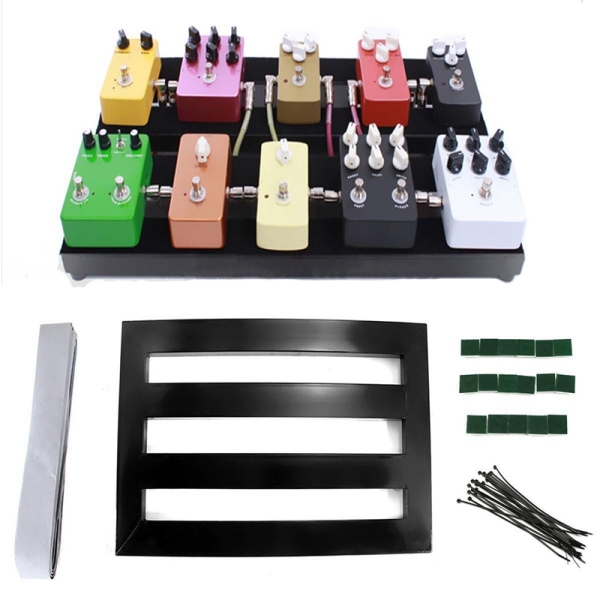 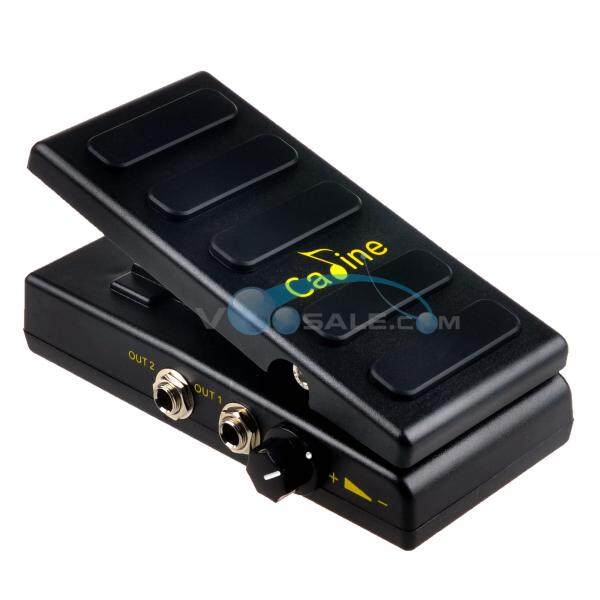 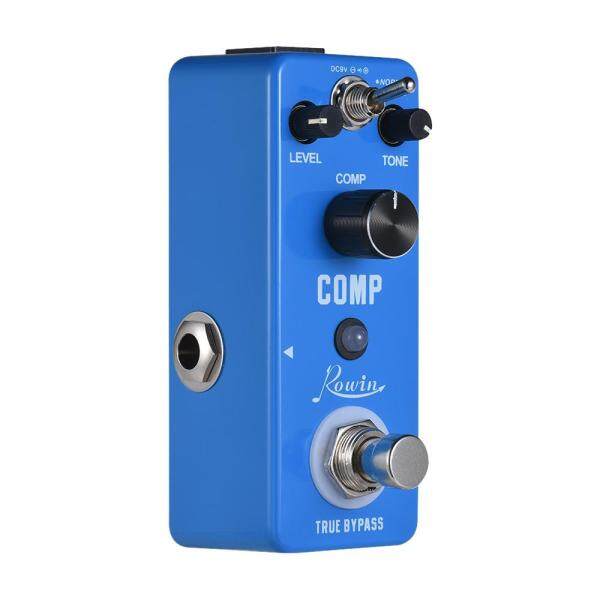 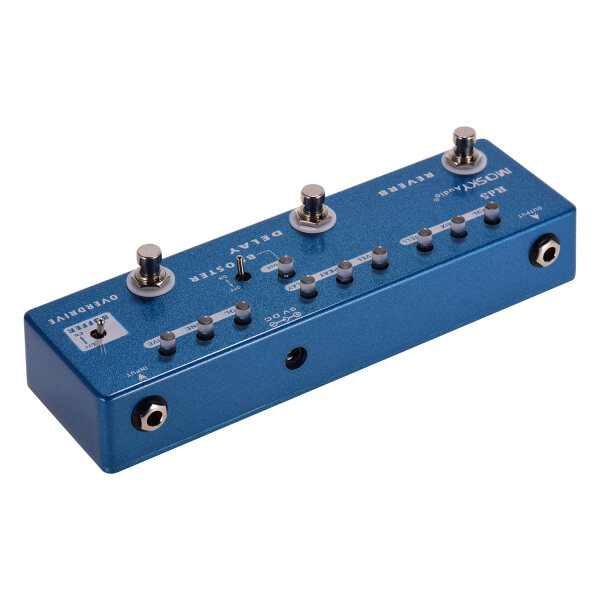 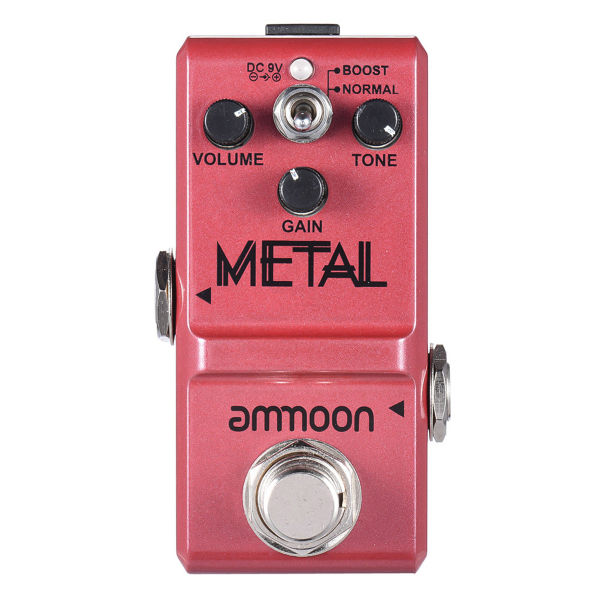